Vials are easy to use bottles to put liquid in. This could be everything, from a custom mix to an essence. Fill them up, close it with the lid and your are set to go. Order them online in our webshop discreetly. 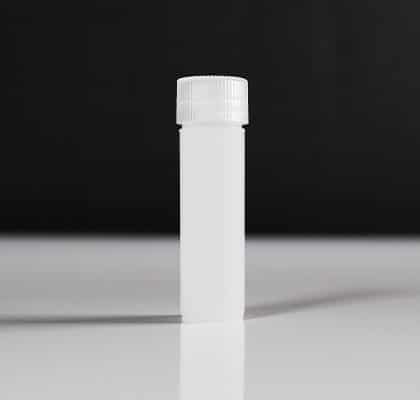 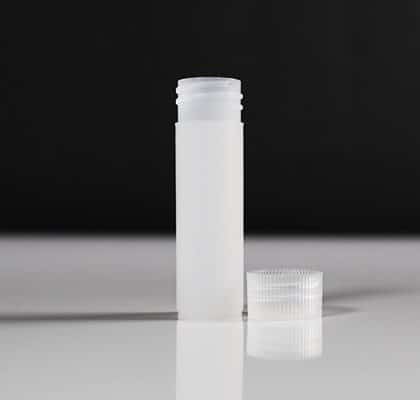 Looking for a vial bottle to store your liquid substances in? Vial bottles are great for storing small amounts of liquid. We have a variety of vials available to purchase today.

Vials are small glass or plastic bottles that are used to store and transport liquids. They come in a variety of sizes and shapes, but most commonly they’re circular with rounded corners.

Vials are used in a variety of industries, but they’re most commonly associated with the pharmaceutical industry. They’re often used to store and transport medications, vaccines, blood samples and other biological fluids. Vials can also be used for other liquids like perfumes or cosmetics.

In smartshops, vials are sold due to different recreational drug use needs. They’re most commonly used for storing and transporting recreational liquid drugs like hash oils (BHO), LSD, cannabis resins or shatter.

Vials are a great choice for storing and transporting liquids, including recreational drugs. They’re often made from polyethylene terephthalate (PET), which is a plastic that can be used in both hot and cold environments. Vials are also usually transparent to allow you to see the contents inside.

Tatanka smartshop is a great place to purchase vials. We are a reputable Amsterdam headshop open since the 90s, which sells all kinds of smoking accessories including rolling papers, trays, grinders, scales, pipes and bongs.

Most of our products can be ordered all over Europe!