Kanna (Sceletium Tortuosum) is one of the most popular plants of this moment. The effects are loved by many. This South African plant is known for its unique energetic and euphoric effects. Order your effective en potential Kanna straight from our online webshop. 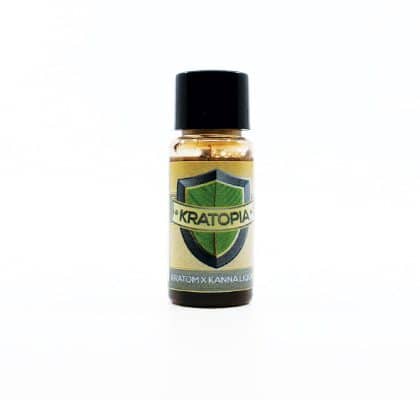 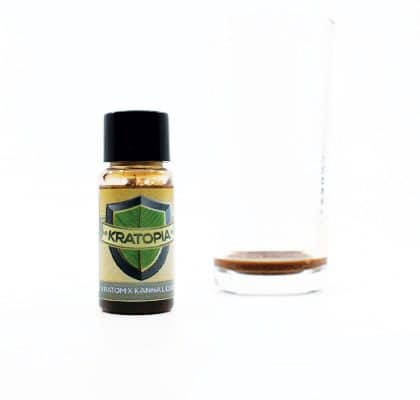 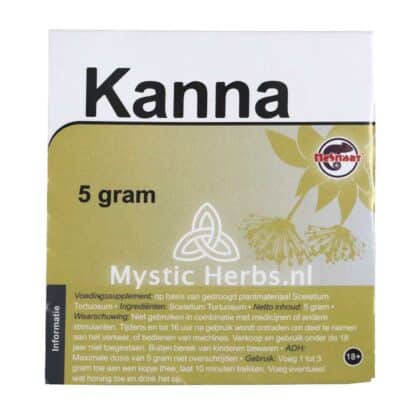 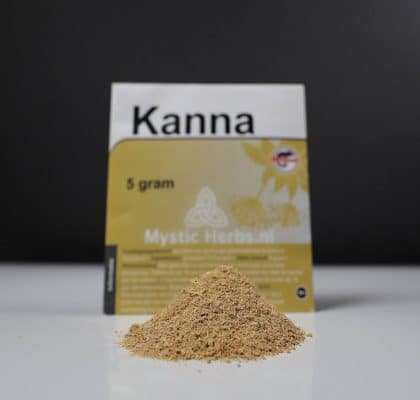 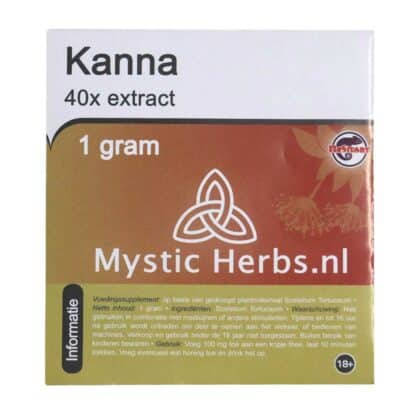 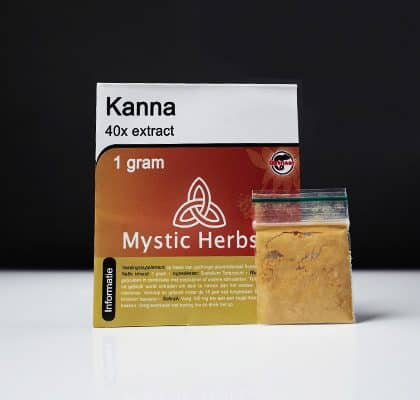 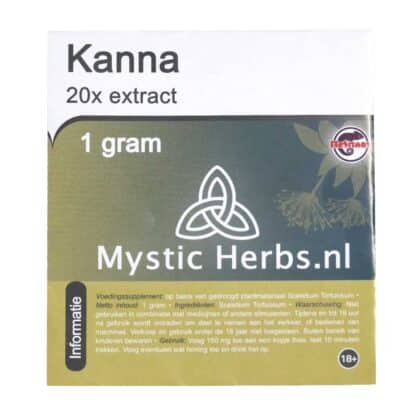 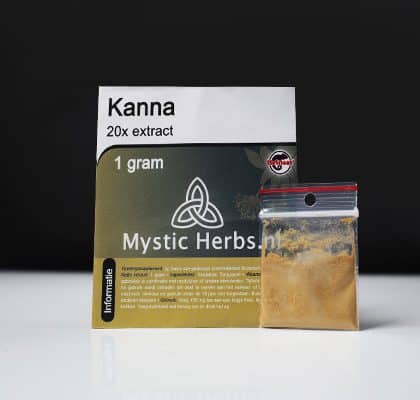 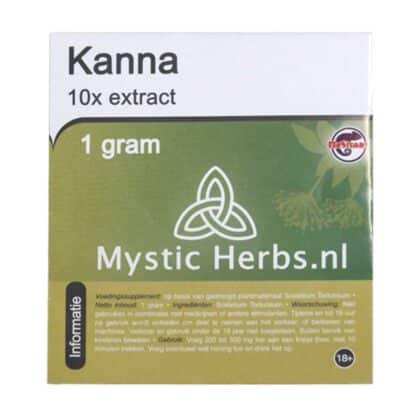 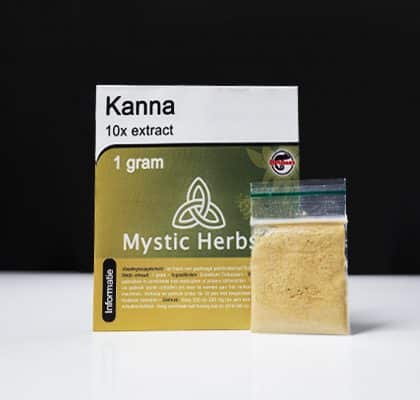 Thinking about experimenting with Kanna? It's a great African succulent that is loved by many. Who wouldn't benefit from some euphoria, stress relief, and a more positive mood?

Buying Kanna online in Europe can be tricky, so buying Kanna from the Netherlands where it's legal and regulated can be your best option!

Sceletium tortuosum plant known as Kanna has been a popular South African herb for hundreds of years.

Used by African hunters and indigenous people to release hunger, increase focus and relieve stress with an added benefit of euphoria, this plant is becoming more and more popular in the western world today.

The most popular products when buying Kanna online are Kanna extracts. These are concentrated powders that are easier to use and can allow reaching desired effects easier.

The most old-school way of using Kanna is to chew it. This has been done by indigenous South Africans for hundreds of years. Be aware that you have to use stems, fermented leaves or Kanna roots if you plan to chew sceletium tortuosum and these are not typically sold in Smartshops all over Europe.

If you buy Kanna herbal powder you can try mixing Kanna with some chewing gum and chewing it that way, just make to take the right dosage for Kanna chewing:

To use Kanna as snuff and snort it, you first have to get the right type of Kanna. To snort Kanna you have to make sure that you are buying the strongest Kanna extract you can find.

Kanna extracts have been designed to be snorted as they are usually 10, 20, or even 40 times more concentrated than leaves. In other words, sceletium tortuosum effects are much stronger than Kanna herbs.

That's why snorting dosages for Kanna extracts depend on the extract itself. For example, if you are snorting 40x you should take:

Be sure to wait at least an hour before taking more Kanna.

If you are planning to experiment with microdosing Kanna or simply want to vape it, we recommend trying to vaporize Kanna herbs as extracts are powder and will not work with a herb vaporizer.

What you shouldn't take with Kanna?

IMPORTANT! Kanna is an SSRI, therefore Kanna should never be used in combination with other SSRIs or MOA inhibitors.

Because Kanna can be used to achieve exciting intoxication, self-confidence, and mild euphoria, some cannabis smokers swear by mixing Kanna with weed.

Especially mixing it with cannabis Sativa. As a general rule of thumb, experienced cannabis smokers report finding benefits from mixing Kanna with Sativa and CBD extract to achieve a more unique and thought-provoking psychoactive experience.

Using Kanna for relaxation in combination with alcohol can be a great soothing combo. As long as you use low amounts of alcohol, aka don't get too drunk as Kanna will make you feel even drunker.

Best practices of amazing Kanna and alcohol combination usually involve making Kanna tea. With that being said, making good tea and matching the dose perfectly can be hard, so some swear by just snorting a line of Kanna next to a few drinks to have an amazing relaxed evening.

No. Never! Because Kanna can and will affect your serotonin levels (Kanna is a selective serotonin reuptake inhibitor) - taking Kanna in combination with any antidepressant, prescription drug, MAO inhibitor, 5HTP, MDMA, ecstasy, and/or any other type of SSRIs can be EXTREMELY DANGEROUS.

If used improperly and mixed with SSRIs or MAO inhibitors, Kanna can induce the risk of fever, high heart rate, and possibly even death in more severe cases. Be careful!

How long does it take for Kanna to work?

That's why it's important to wait at least an hour if you decide to take more Kanna.

Tatanka online smartshop is one of the best Amsterdam Smartshops that has been working since the 90s. That's why you can trust that all your headshop and smartshop products are of the highest quality.

Furthermore, our shipping is discrete and most of our products can be ordered from any country in Europe.