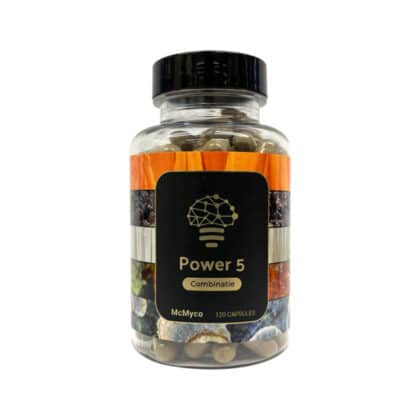 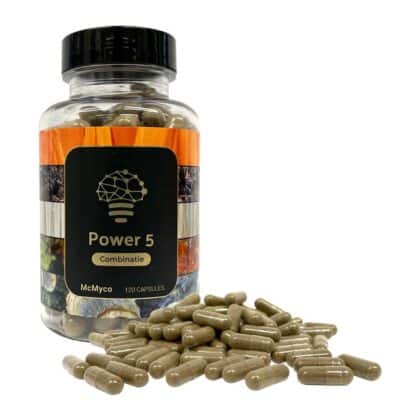 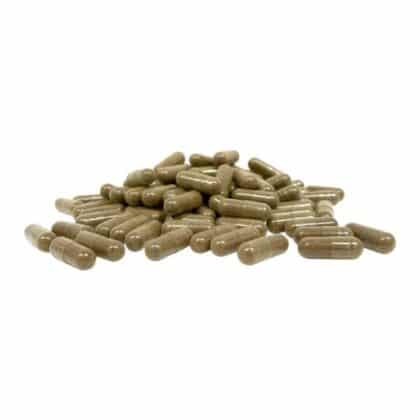 McMyco Power 5 contains extracts of five of nature’s most special mushrooms. These medicinal mushrooms have traditionally been used for various purposes for centuries (sometimes even thousands of years). And now, after all these years, it appears that the enthusiasm of our ancestors was more than justified. We simply can no longer ignore the special effect of mushrooms!

Chaga:
Chaga (Nonotus Obliquus) is nicknamed the black gold . This mushroom does especially well in cold regions. That is why you mainly find it in areas such as Canada, Siberia and Northern Europe. From the outside, this black fungus looks like bandage wood, but inside it radiates.

Cordyceps Militaris :
Cordyceps is a mushroom with perhaps the most interesting history. Originally, it only grew on the backs of insects, hence the nickname caterpillar killer. Fortunately, a specific variant, the Cordyceps Militaris, can also be grown on a natural nutrient medium. We also use it in the vegan-friendly Power 5 formula.

Lion’s Mane:
Lion’s Mane, or Hericium Erinaceus, is a unique medicinal mushroom. We also know this white fungus as wig fungus and has been nicknamed nature’s nutrient for the neurons worldwide . This mushroom is also often used as a supplement during microdosing.

Reishi:
Reishi (Ganoderma Lucidum) has been used in China for over 2000 years. They know him there as Lingzhi and mushroom of immortality . A special nickname for a special fungus! Mycologists from all over the world are full of praise for this brown-red mushroom that should not be missed in our Power 5 formula.

Turkey Tail :
Turkey Tail (Trametes/Coriolus Versicolor) is a mushroom with an almost legendary status. In China and Japan they have been big fans of this fungus for centuries. The main reason is the presence of PSK and PSP, to which some special properties are linked. The Turkey Tail is also getting more and more attention in Europe, for example you can know it from the movie Fantastic Fungi.

Take 1-2 capsules twice a day with water during the meal.

Keep out of reach of children. Consult your doctor before use if you are pregnant, breastfeeding or have health problems. Store at room temperature in a dark place.

Do you ship to my country?

We ship to most EU countries. You can find these in the table below. We ship all our EU packages with UPS (except for the Netherlands we use PostNL). Although this courier isn’t the cheapest, it is the most reliable and has the best coverage. In this way we can deliver the best service possible. You will always receive a track and trace code to track your package from door to door.

* To this country we don't send products from the categories: Cannabis seeds & Magic Mushrooms.

** Difficult to reach areas like Islands or other remote regions could have higher shipping costs due to additional fees.

Note: We try to ship all orders within 1 working day, all delivery times are estimated and can vary because of traffic and holidays. 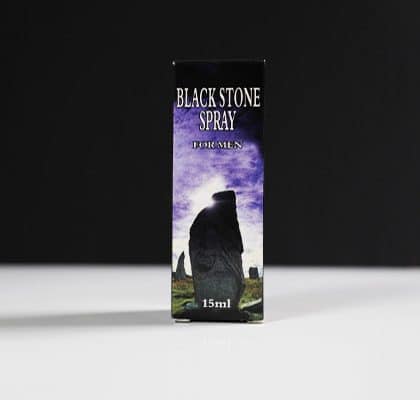 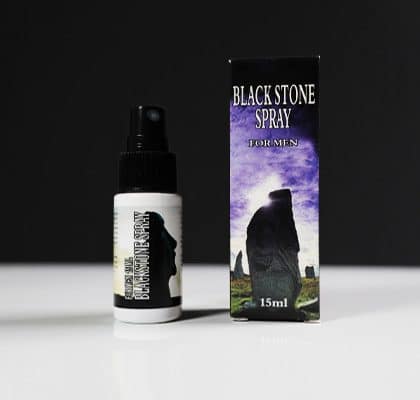 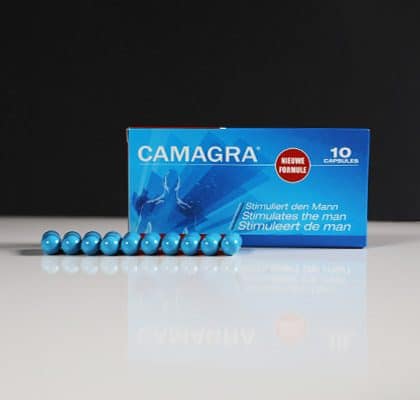 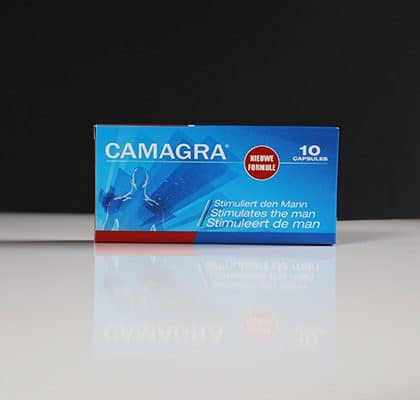 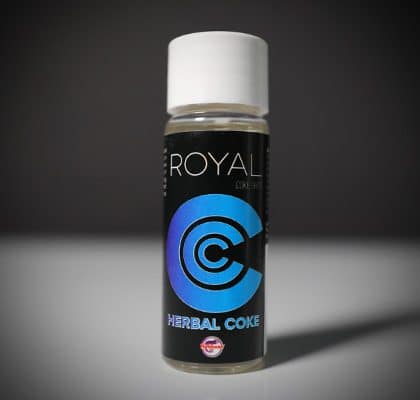 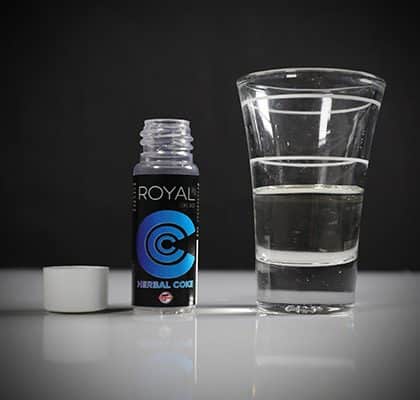 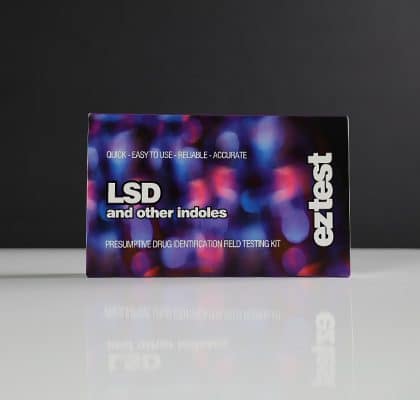 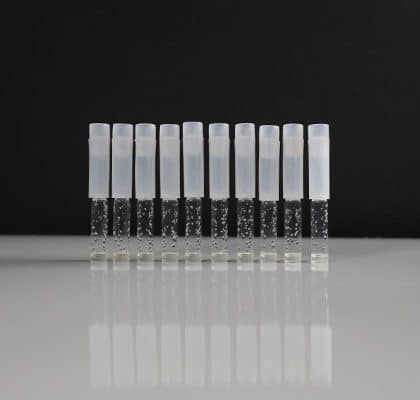 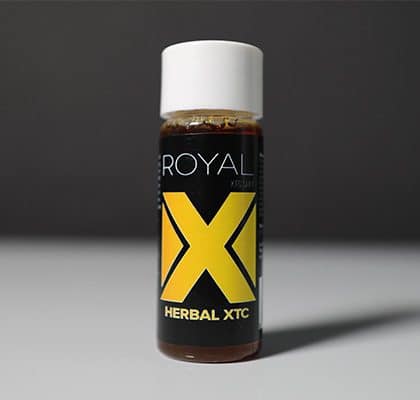 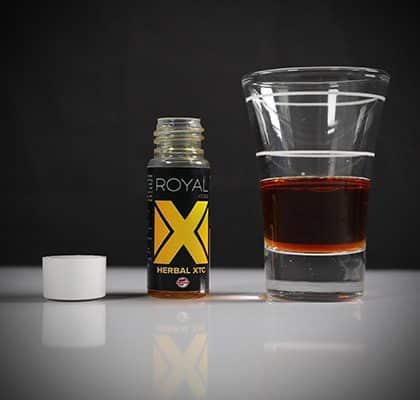 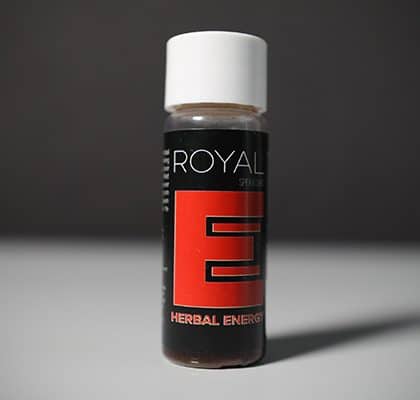 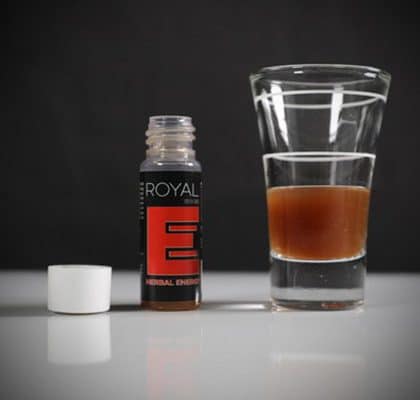 €14,00 incl. vat
We use cookies to ensure that we give you the best experience on our website. If you continue to use this site we will assume that you are happy with it.Ok