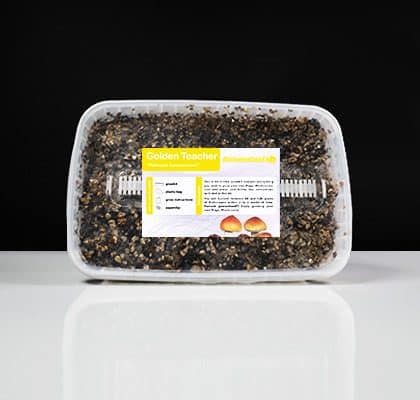 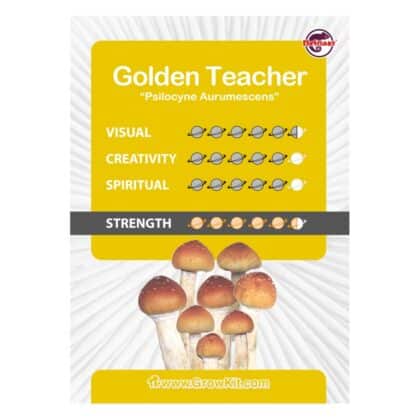 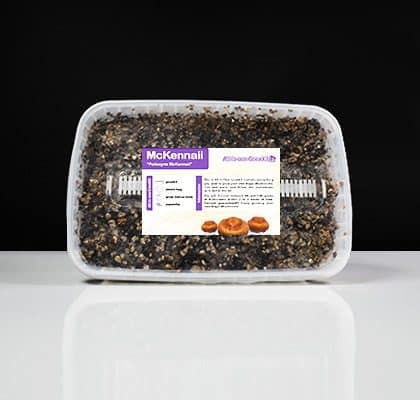 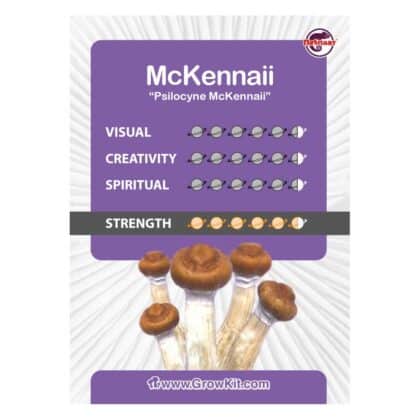 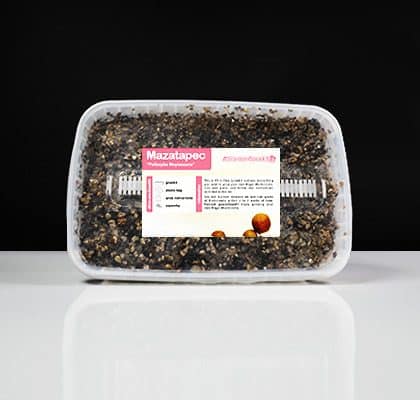 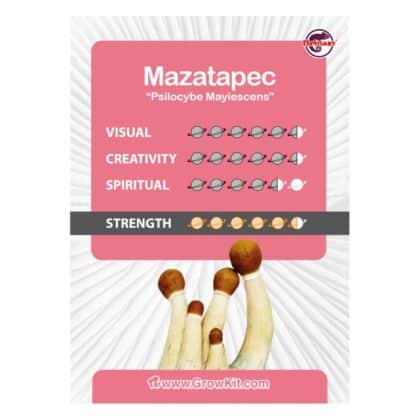 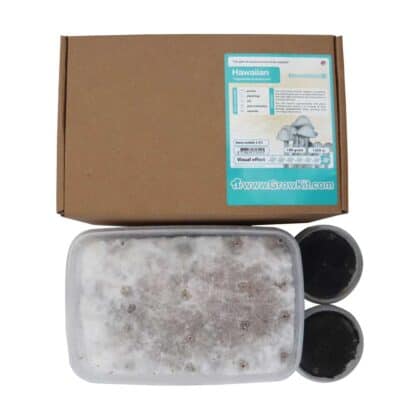 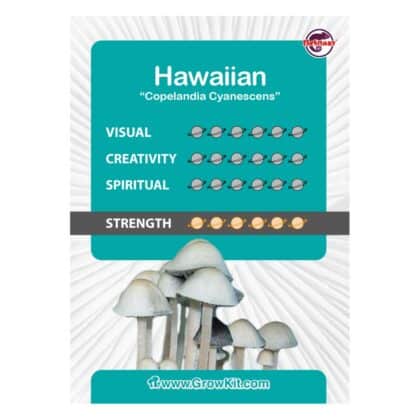 Strong magic mushrooms just mean that they have more psilocybin per gram of magic mushrooms than some other strains on the list. If you seek a magic mushroom growing kit for home and want to use the strongest mushrooms, this product category has been made specifically for you!

Below you will find a list of all the magic mushroom strains that you can grow at home while knowing that they will have a very high potency of psilocybin in them.

There is one subgene of Psilocybe Cubensis magic mushrooms that grows fast, has a lot of fruiting bodies, and has a very high psilocybin concentration. That is the Golden Teacher magic mushroom growing kit. Really great choice for those who seek an extraordinary psilocybe cubensis strain to grow at home.

There's a reason why Golden Teacher has been the most popular magic mushroom for decades. It's just a superior substrain that works the best for any type of magic mushroom grower.

Magic Mushrooms with Most Visuals

Those who seek top-tier magic mushrooms that grow in big families and are known for their insanely strong visuals should consider growing Mazatapec magic mushrooms.

Nothing to add here. Great strain with a very good growth pattern. Try it and decide for yourself. This strain has a lot of die-hard fans that just love it the most, so you might become one of them.

Magic Mushrooms with Most Psilocybin

Depending on the strain, there are two main magic mushroom growkits for those who need the most psilocybin per gram of mushrooms.

If you want to grow something much stronger than that - consider trying to grow Copelandia magic mushrooms.

Panaeolus Cyanescens or Copelandia Cyanescens is another magic mushroom genotype from Bolbitiaceae. It is a much more robust and more potent magic mushroom that can have 10 times more psilocybin than some Psilocybe Cubensis strains.

They are still extremely sensitive and hard to grow, but at least anyone can grow what is believed the most powerful magic mushroom with one of the highest psilocybin and psilocin concentrations in the world.

Tatanka has been selling magic mushroom growing kits for decades and has multiple physical stores in Amsterdam. Now, you can order many different products from Tatanka online smartshop all over Europe.